How does the American electoral system work? Who will win the presidency in 2020? Prof. Pierluigi Sacco will discuss about it with Prof. James Thurber, former Director and Founder of the Centre for Presidential Studies, during Talk No. 6 of IULM Flow on October 28th.


Trump Vs Biden. The 2020 U.S. elections are approaching.
On November 3, 2020, U.S. citizens will vote on the next White House tenant, and on January 20, 2021, the Commander in Chief of the United States of America will utter these words: "I solemnly swear to faithfully execute the office of President of the United States and to preserve, protect and defend the Constitution to the best of my ability. Who will pronounce this sentence?

Thurber is the author of numerous books and over 90 articles and chapters on Congress, interest groups and lobbying, campaigns and elections. His four most recent books are: Rivals for Power: Presidential-Congressional Relations (2017, 6th Ed.) (with Jordan Tama). Campaigns and Elections, American Style (with Candice J. Nelson, 5th Ed., 2019), Congress and Diaspora Politics: The Influence of Ethnic and Foreign Lobbying (with Colton C. Campbell and David A. Dulio, 2018), American Gridlock: The Sources, Character and Impact of Political Polarization (with Antoine Yoshinaka, 2015).

The meeting is an unmissable opportunity to have an authoritative insight on the American elections, unfiltered by a European vision and point of view. 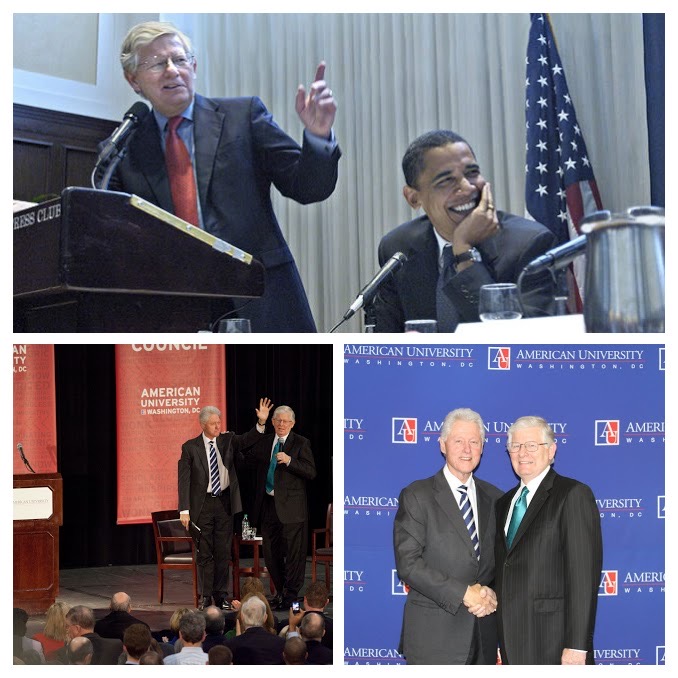 A great achievement for our University...

Learn about applying and financing your study abroad, and find out every detail of the new ...

The Memorandum of Understanding between IULM and the Commissariat General for Italy's participation in...

Masterclasses to live, directly from your home, the values and culture of our University in...

From November 25th to 30th the autumn appointment of the International School of IULM Flow ...