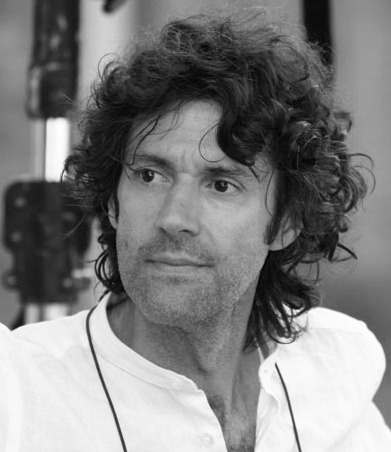 Director of Photography free lance.
Graduate at 'Albedo' Cinematography Lab in Milan in 1983.

Teaching career since 2014 for University of Languages and Communication of Milan (IULM) with postgraduate
professorship to 'Laboratory of Lighting Technology on Film and TV Shooting' for Master's TV Degree, Cinema and New
Media.

Teaching career during 2003/2004 about Shooting Techniques, Photography and Lighting Technology for Agorà Society
of Milan.

Consultant and teacher during 1992/95 about shooting tools knowledge in Pavia, Vigevano and Voghera supported by
Social, Educational and Cultural Department.