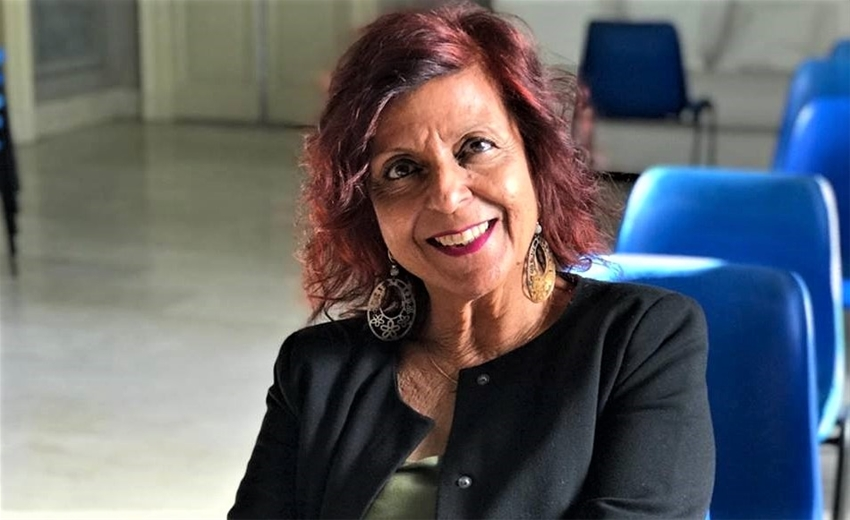 At the Unversità IULM, is currently lecturer in the official course of Economics of Cinema: strategies and tools, Master's Degree in Television, cinema and new media - Cinema and new technologies.

Since 2016, she has been Director of Education at the Michelangelo Antonioni Film Institute in Busto Arsizio.

Since 2012, she has been teaching the evening course in Production at the Civica Scuola di Cinema Luchino Visconti in Milan.

From 2012 to the present day, she has been a member of the Board of Directors of the Fondazione Lombardia Film Commission, representing the City of Milan.

She works as a consultant for various production companies.

Since the early 1980s, she has been active in the production of fiction and documentary films and has worked, with her own production company or as an executive producer, with numerous directors, including: Bruno Bigoni, Silvio Soldini, Giancarlo Soldi, Stefano Mordini, Luca Guadagnino, Marco Bellone, Giovanni Consonni, Marco Maccaferri.

After graduating from high school at the Liceo G. Parini in Milan, she obtained the Diploma of Translator Interpreter and Conference Interpreter at the School of Interpreters and Translators of Via Pellico in Milan. Since then, she has always worked as a producer and as a translator in the fields of cinema, communication, marketing and advertising.

Although IULM University applies all necessary diligence to ensure the publication of correct, updated and complete information, it is not responsible for the contents of the curricula published online on the Portal www.iulm.it

The owner of this curriculum vitae is solely responsible for the correctness and truthfulness of the information contained therein.