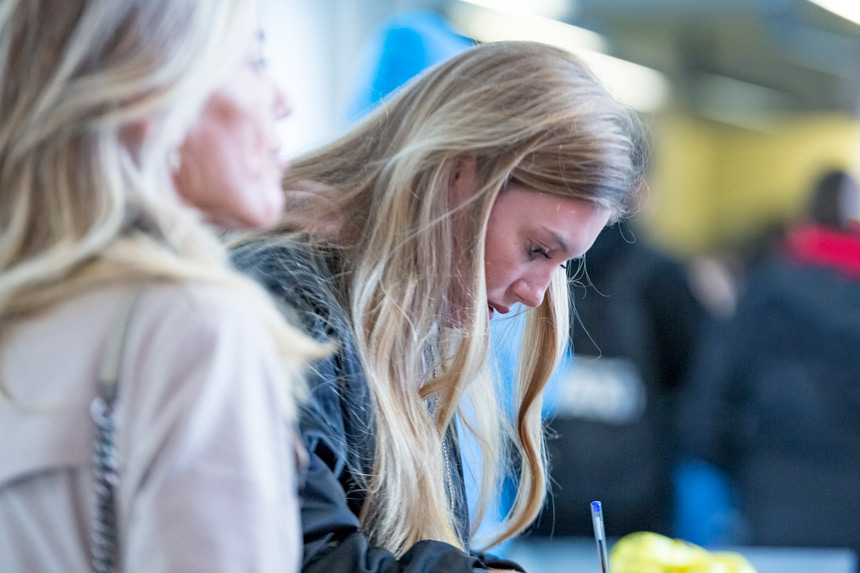 Faculty of Interpreting and Translation