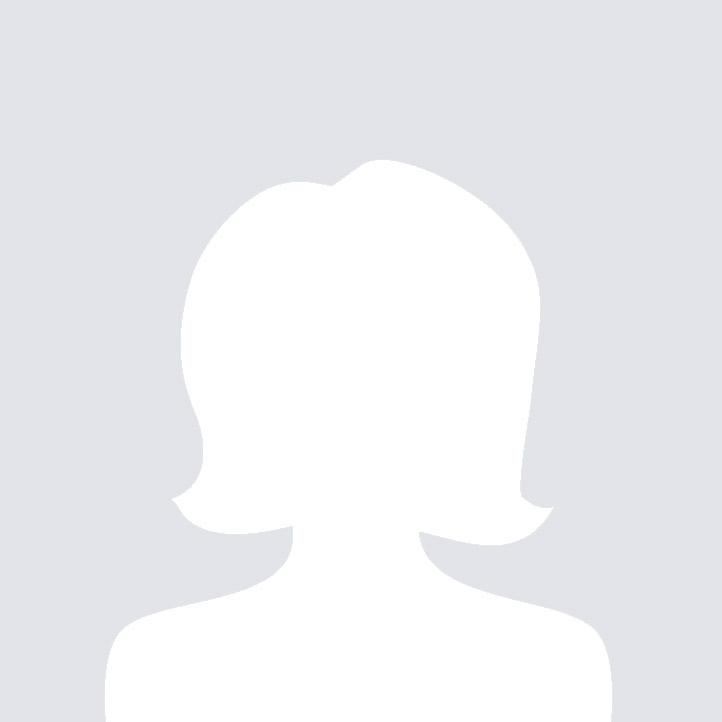 She graduated from the Albertina Academy of Fine Arts in Turin; immediately after graduation, she began working as a set designer as Mauro Pagano's assistant with whom she worked at the Salzburg Festival, in Cologne, Heidelberg, Schwetzingen, Hamburg, Frankfurt and Pesaro. He then worked with Ezio Frigerio, Dante Ferretti, Gae Aulenti, Peter Stein, Margherita Palli, Tullio Pericoli, Carlo Diappi and Hugo De Ana for opera productions and prose and ballet performances in theatres and institutions such as the Teatro alla Scala in Milan, the Teatro Comunale in Florence, the Arena in Verona, the Théâtre du Châtelet in Paris, the Opéra in Nice, the Opernhaus in Zurich, the Colón in Buenos Aires, the Opéra Bastille in Paris, the Covent Garden in London, the Salzburg Festival, the Piccolo Teatro in Milan, the Carlo Felice in Genoa, the Opera in Rome, the Teatro Comunale in Bologna, the Teatro Bellini in Catania, the Teatro Nazionale in Warsaw, the Rossini Opera Festival in Pesaro, the Teatro Real in Madrid, the Gran Liceu in Barcelona, the Teatro de la Maestranza in Seville, the Palau de les Arts in Valencia, the Edinburgh Festival, the Washington Opera and the Teatro Mikhailovskij in St. Petersburg.
As a set designer, she collaborates with shows by Liliana Cavani (La Traviata, Cardillac, Jenufa, La vestale, La cena delle mffe, Cavalleria Rusticana, I Pagliacci, Manon Lescaut, Orfeo, Un ballo in maschera), Luca Ronconi (Aida, Phaeton, Lodoiska, La fille du régiment, Otfeo, La Cenerentola, Ariadne auf Naxos, Il Viaggio a Reims, Ermanno Olmi (La sonnambula), Michael Hampe (Il ritorno di Ulisse in Patria, Don Giovanni, La Cenerentola, Così fan tutte), Pier'Alli (Lucia di Lammermoor, Beatrice di Tenda), Jérome Savary Attila, Fra Diavolo), Franco Zeffirelli (Don Carlo), Bob Wilson (Doktor Faust), Luis Pasqual (Gianni Schicchi, Le Comte Ory), Gilbert Deflo (Rigoletto), Werner Herzog (Fidelio), Nicholas Joël (Manon), Hugo De Ana (Il trovatore) and Graham Vick (Otello), Peter Stein (Il Dittico).
She collaborates with Giorgio Strehler, as assistant set designer to Ezio Frigerio, both for opera and prose productions, Harlequin, servant of two masters, I giganti della montagna, L'isola degli schiavi, Falstaff, Le nozze di Figaro, Don Giovanni, Così fan tutte), continuing her collaboration with the Teatro alla Scala and the Piccolo Teatro di Milano even after Strehler's death, as set designer.
In 1991, she worked on scenes and costumes for Mrs. Klein by Nicholas Wright put on by Asti Teatro and, the following year, she made her debut at La Scala as a set designer with the ballet La bottega Fantastica. In 1996, she was engaged at the Teatro Comunale in Florence with Il piccolo spazzzzacamino by Britten, directed by Marina Bianchi; she returned the following season with the diptych composed by Das Berliner Requiem and Brundibar by Krása, also performed at the Teatro Franco Parenti in Milan. In 1997, she worked on scenes and costumes for the new productions of Cavalleria rusticana by Mascagni and Blue Monday by Gershwin for the Goldoni Theatre in Livorno, directed by Marina Bianchi. This is followed by the sets for Le stanze by Wolfang Amadé, a production of the Maggio Musicale in Florence, again directed by Marina Bianchi. In 1998, she did the scenes for the ballet Il Grande Gatsby for the Teatro alla Scala.
In the 2002 season, she was involved with the new staging of the National Theatre of Osijek (Croatia) of La sonnambula, directed by Caterina Panti Liberovici, with whom she also produced the staging of Rigoletto in Atri. At the same time, she signed the scenes for Mine Ha-Ha, a prose and dance show, a project by the Civica Scuola di Teatro Paolo Grassi at the Piccolo Teatro in Milan, directed by Marina Bianchi.
In March 2003, at the Triennale di Milano, for the exhibition Le Città in/visibili, she designed the set for the project by Ugo Volli.
In November 2003, she collaborated with Ugo Volli at the inauguration of the Museum of Advertising in the Castello di Rivoli, with the exhibition Nel paese della pubblicità.
He collaborates with the State University of Milan (chair of History of Theatre and Entertainment) holding seminars on the history of set design.
In 2009, she signed the scenes and costumes of Elisir d'amore in the summer season of 2009 at the Teatro Regio in Turin, directed by Marina Bianchi.
At the Teatro alla Scala, for the 2009/2010 season, from a happy meeting with Antonio Albanese, she signed the scenes of Le convenienze ed inconvenienze teatrali di Donizetti.
For the Piccolo Teatro in Milan, she designed the show La vera storia di Pinocchio conceived by Flavio Albanese as part of the 2009/10 children's season.
For the Teatro di Trento, she signed the scenes for Tosca and for the Aslico Don Giovanni directed by Stefano De Luca.
In May 2012, she collaborated with Hugo De Ana for the production of Un ballo in maschera for the Beijing Opera.
With the Teatro alla Scala, she is preparing the Ring directed by Guy Cassiers for the 2012/2013 season. In the same season, for the Teatro Ristori in Verona, she signed scenes and costumes for Dido and Aeneas by Purcell.
Together with Dante Ferretti, with whom she has been collaborating since 1989, she began a constant professional partnership with Ferzan Ozpetec with whom she designed Aida for the Maggio Musicale in Florence and La Traviata for the San Carlo in Naples.
Always with Antonio Albanese, she will handle the scenes of Don Pasquale which will open the next season of the Teatro Filarmonico in Verona as part of the celebrations of Verdi's aimo of the Arena di Verona.
She became the leading artist (set designer and costume designer) of the Maly theatre in Moscow after Goldoni's Gli Innamorati, last season's leading show and who came to Milan to the Strehler Theatre to perform on tour, and is working on an ambitious project Filumena Marturano by Eduardo De Filippo.