The Lexicon of Classicality in Modern European Literature is not limited to the printed edition, but is also gradually presented on the website of the IULM University. In this way, it will be possible to continue to enrich itself in dies, also by considering observations, suggestions and advice from our readers.
Year

Very few would hesitate to agree on the fundamental presence of the "classic" in the cultural history - and therefore, as part of it, in the literature - of modern Europe. This, that of our roots, is the primary question of identity, whose echoes were heard in the critical moments of the opening declaration of the European Charter (where the classical legacy - of Athens and Rome - was quite rightly polarized with the "Judaeo-Christian" one: hence the nations of New Europe were born, often around an exemplary translation of the Scriptures, and the creation of a new alphabet). Many have learned Latin before - and better than - any other foreign language (provided that this is Latin).

The "logical analysis" - that today guides students who will never approach that language, on which it is made, and for which it is needed - is a sort of toll to that past. The "classics" occupy a great deal of space in every library, public or private, in people of even an average education. Greece is the destination of a tourism which, although increasingly invasive and uncaring of its history, is justified only by the subtle charm - albeit often unconscious - of returning to its origins.

But abstracting from this mass of interests, thoughts, passions, not always aware, the elements well identified, defined on sometimes questionable criteria - as is the fate of each definition by exclusion/inclusion - and yet formalized ("well defined", one might say) has proved to be a difficult task, which has, for a long time, in fact, blocked the research, even in the preparatory phase, of the gathering and sorting of material.

What were the limits of the recognizability of a specific debt to the classicism of a literary theme or genre? Does the sense of Ibsen's tragedy historically link Gengangere to the Greek tragedy? Beyond the obvious identity, to what extent is the Minotaur of Dürrenmatt really the son of the Cretan Minotaur? And to what extent the labyrinths that so often recur in modern imagery? And finally, is the classical heritage more evident in the continuity of genres or in that of motifs?

These themes, which are only mentioned here, have in fact occupied a significant part of the research, but this has not been time spent without fruits. Rather, it was an opportunity to discuss - each bringing the results of their relationship with the "classic" - a possible operational definition of this pole of our cultural heritage. 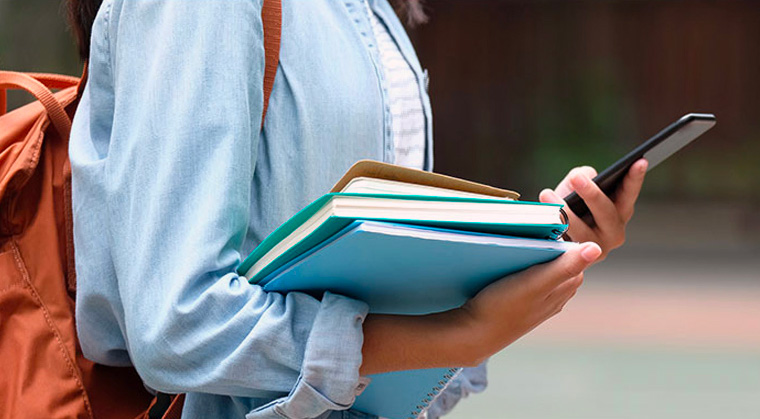