An IULM film at the Venice Film Festival

A film created by the IULM Movie Lab production centre, with IULM students and graduates, has entered the official selection in the section Giornate degli Autori at the Venice Film Festival. 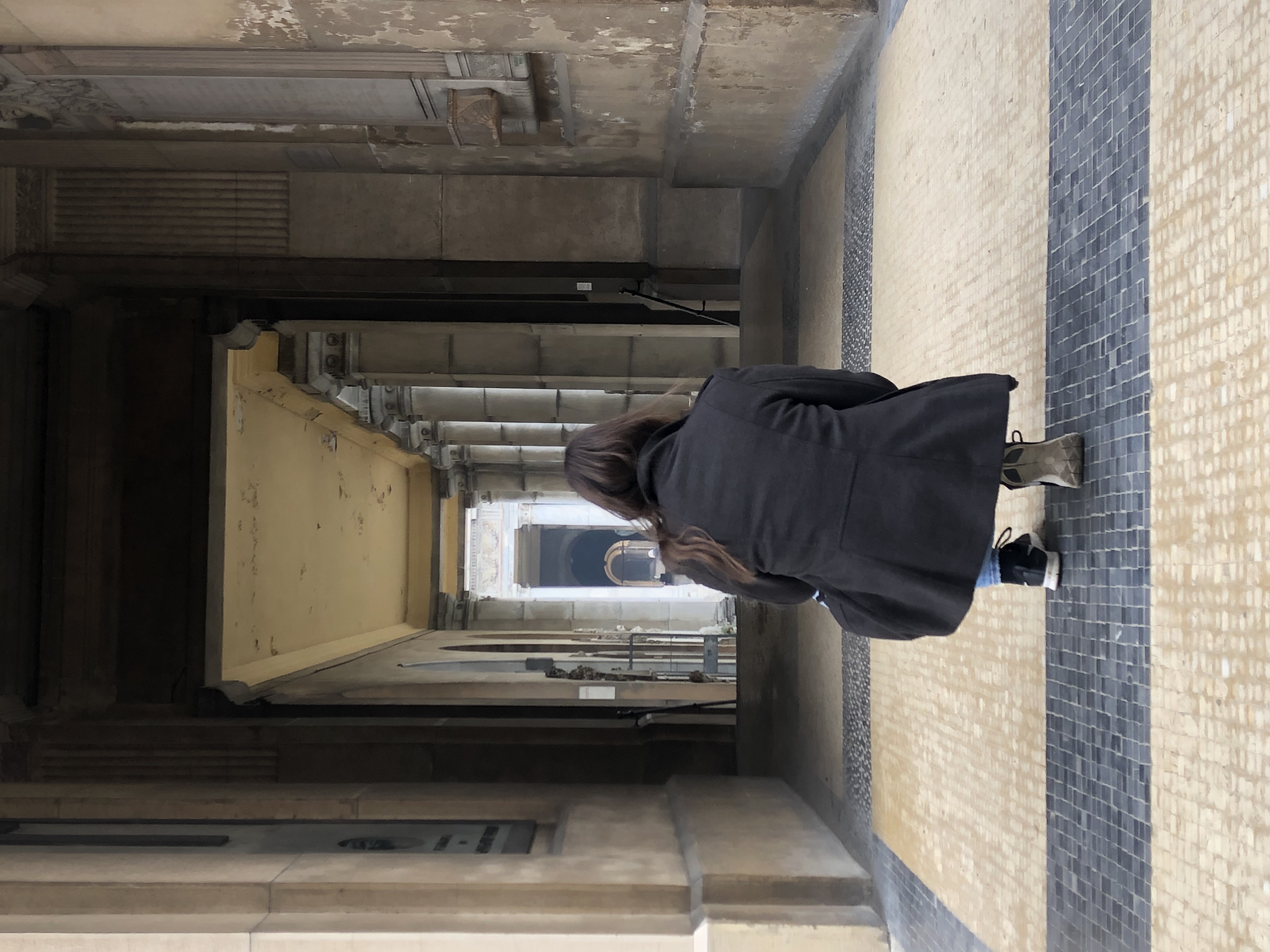 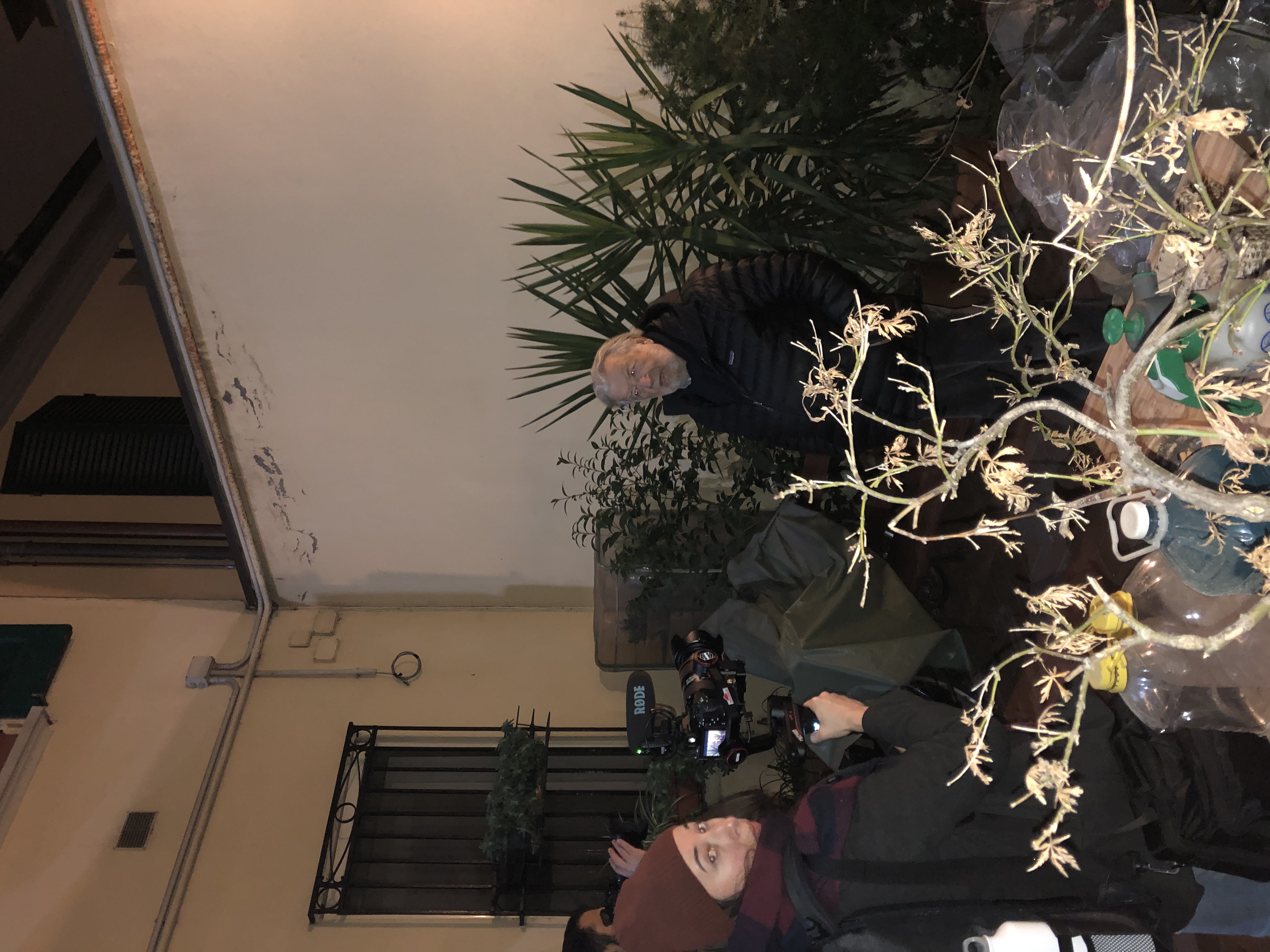 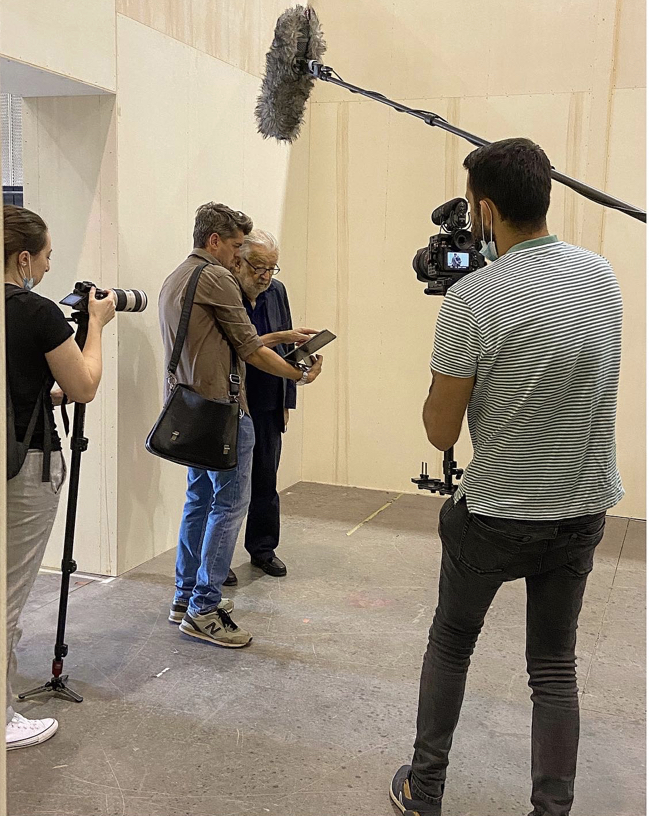 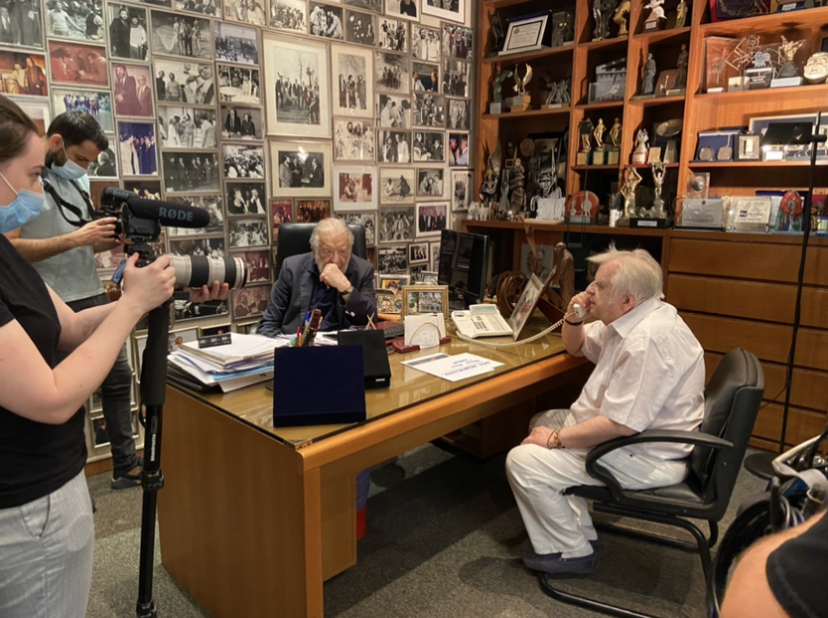 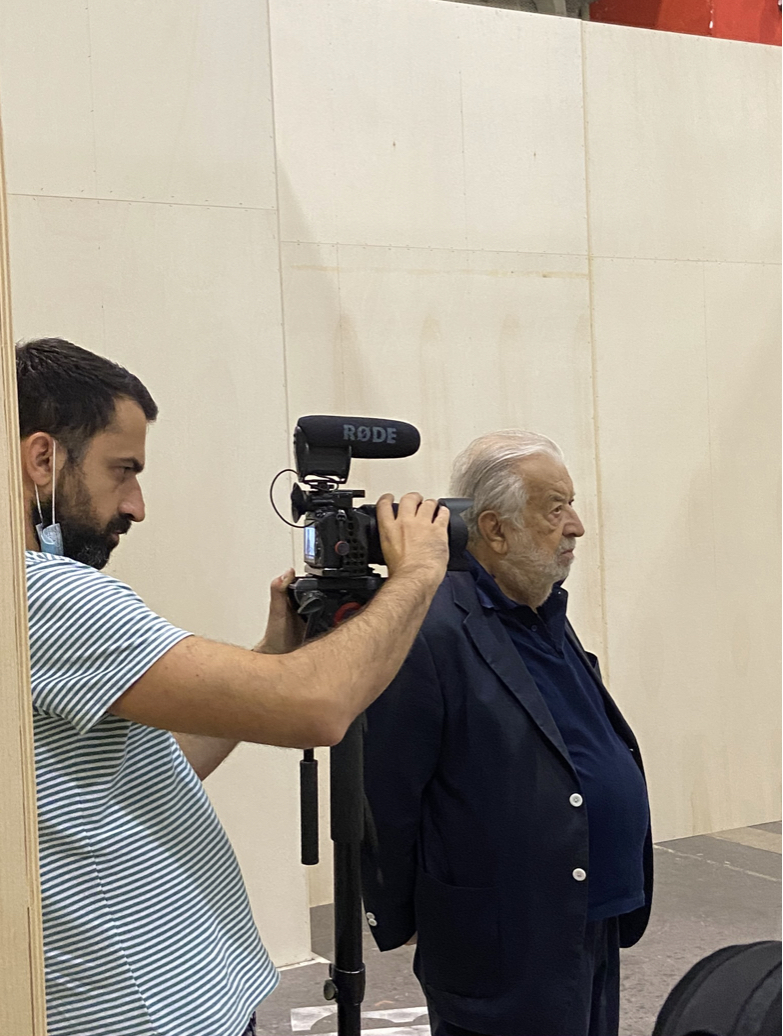 The collective film "Vorrei sparire ma non morire" (I'd like to vanish but not to die), based on a short story by the film director Pupi Avati and realised by the production centre IULM Movie Lab, with IULM students and graduates, will be officially presented at the next Giornate degli Autori in Venice Days in the section "Landscape- Incontri" (realised in collaboration with Isola Edipo) on 7 September at 4pm.

The 18th edition of Gioprnate degli Autori will take place during the 78th edition of the Venice International Film Festival from 1 to 11 September. Together with Notti Veneziane, an off space dedicated to Italian cinema, produced in collaboration with Isola Edipo, the festival offers a broad picture of the most independent side of Italian film production.