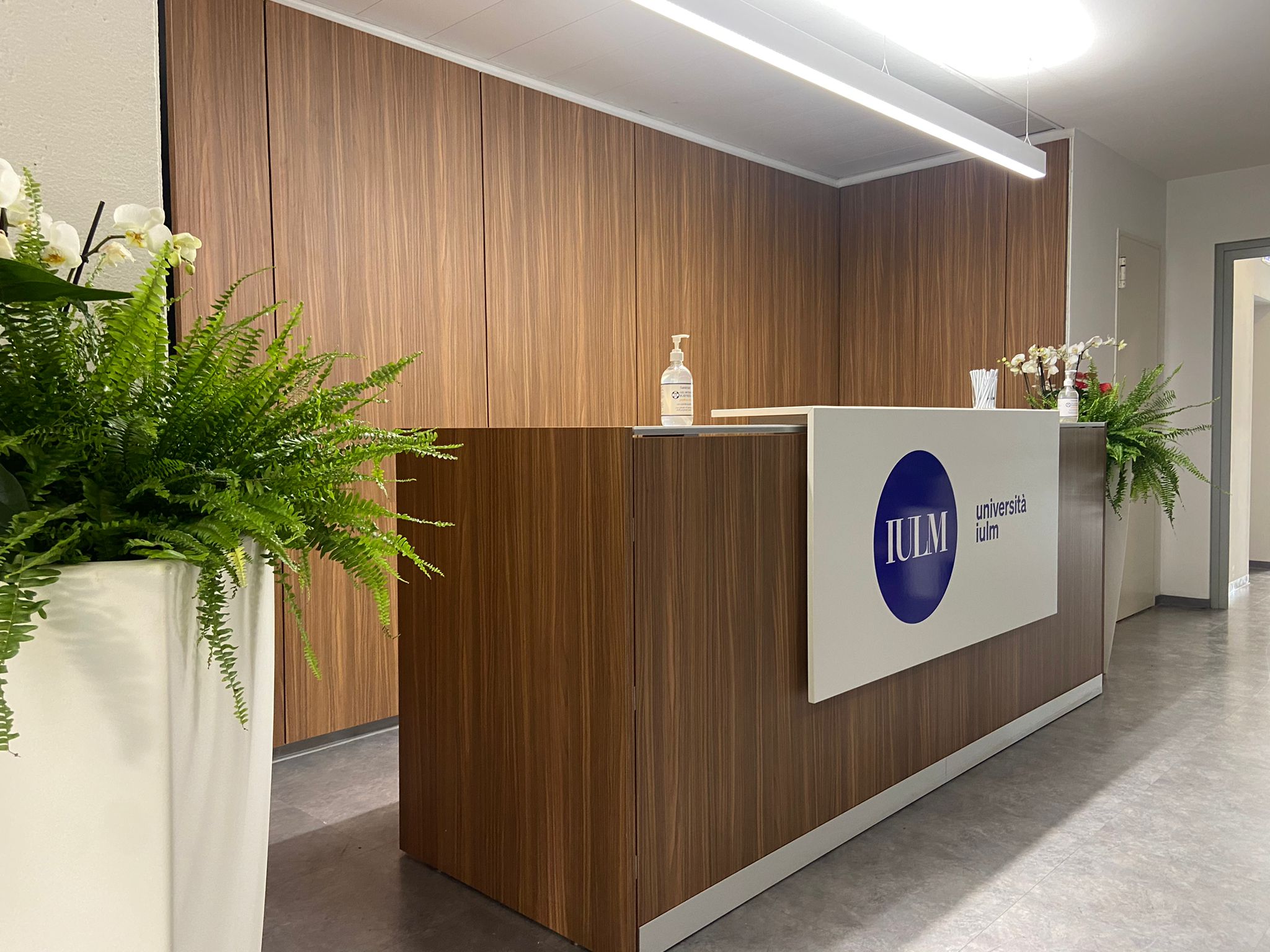 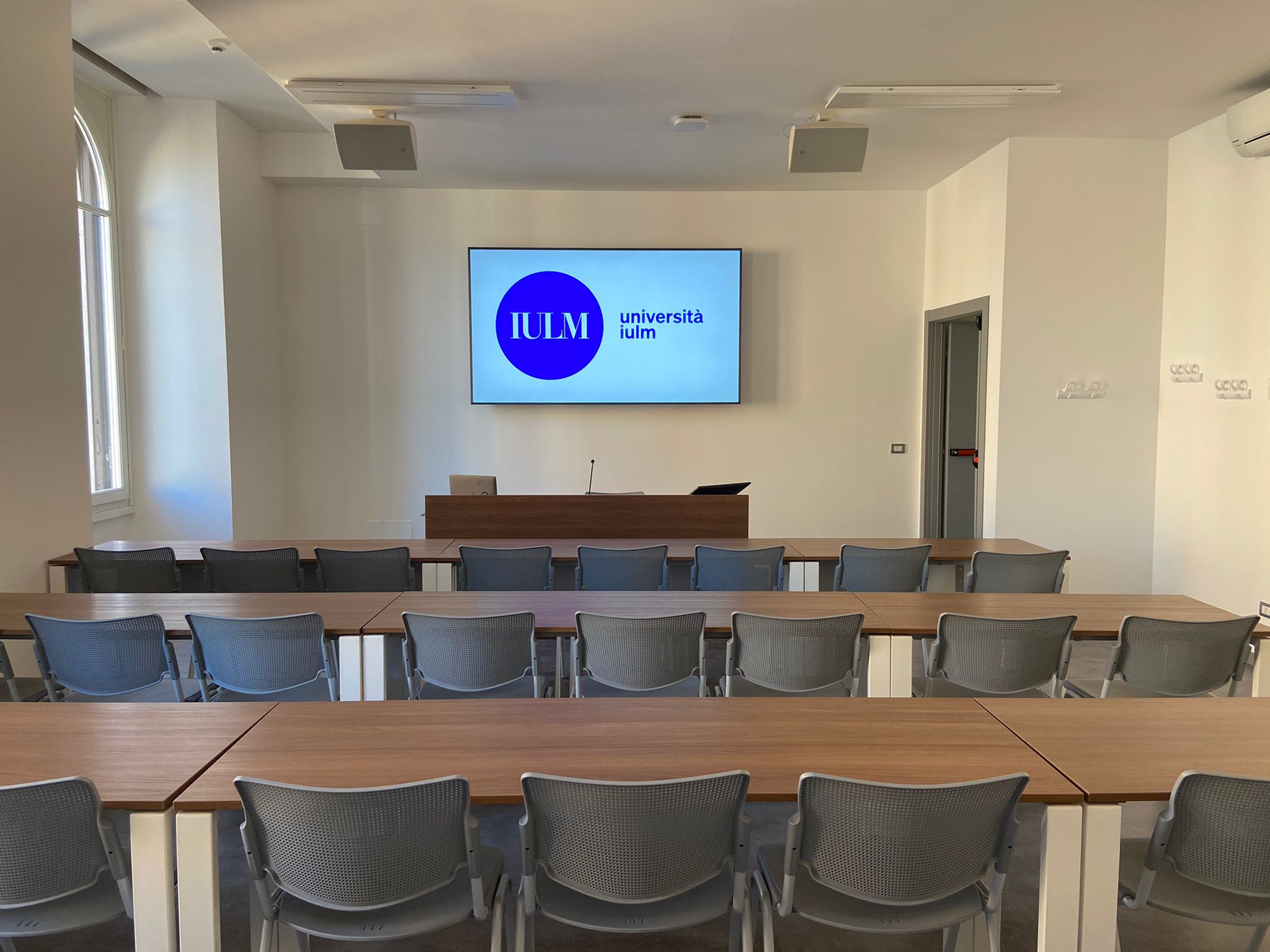 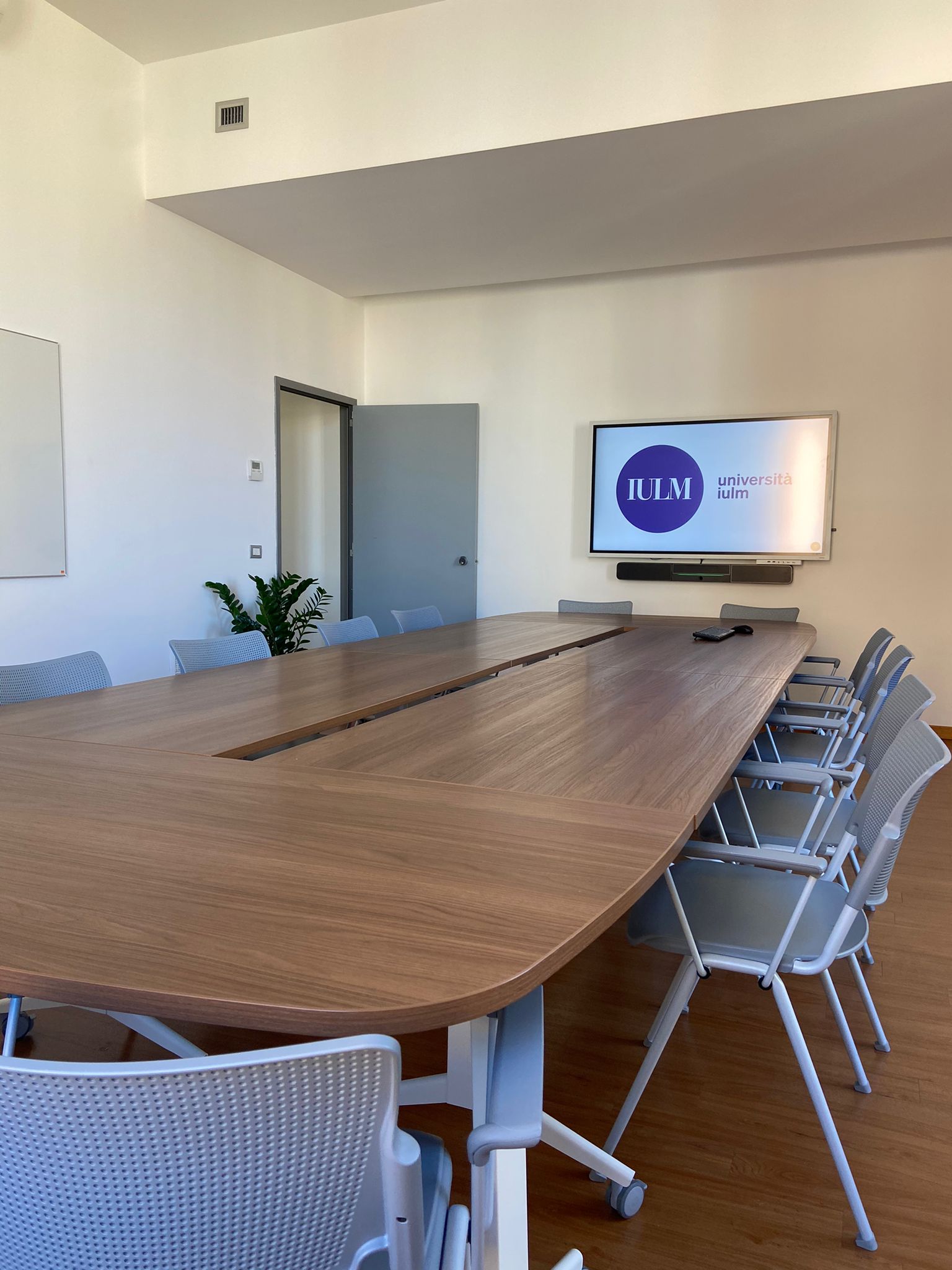 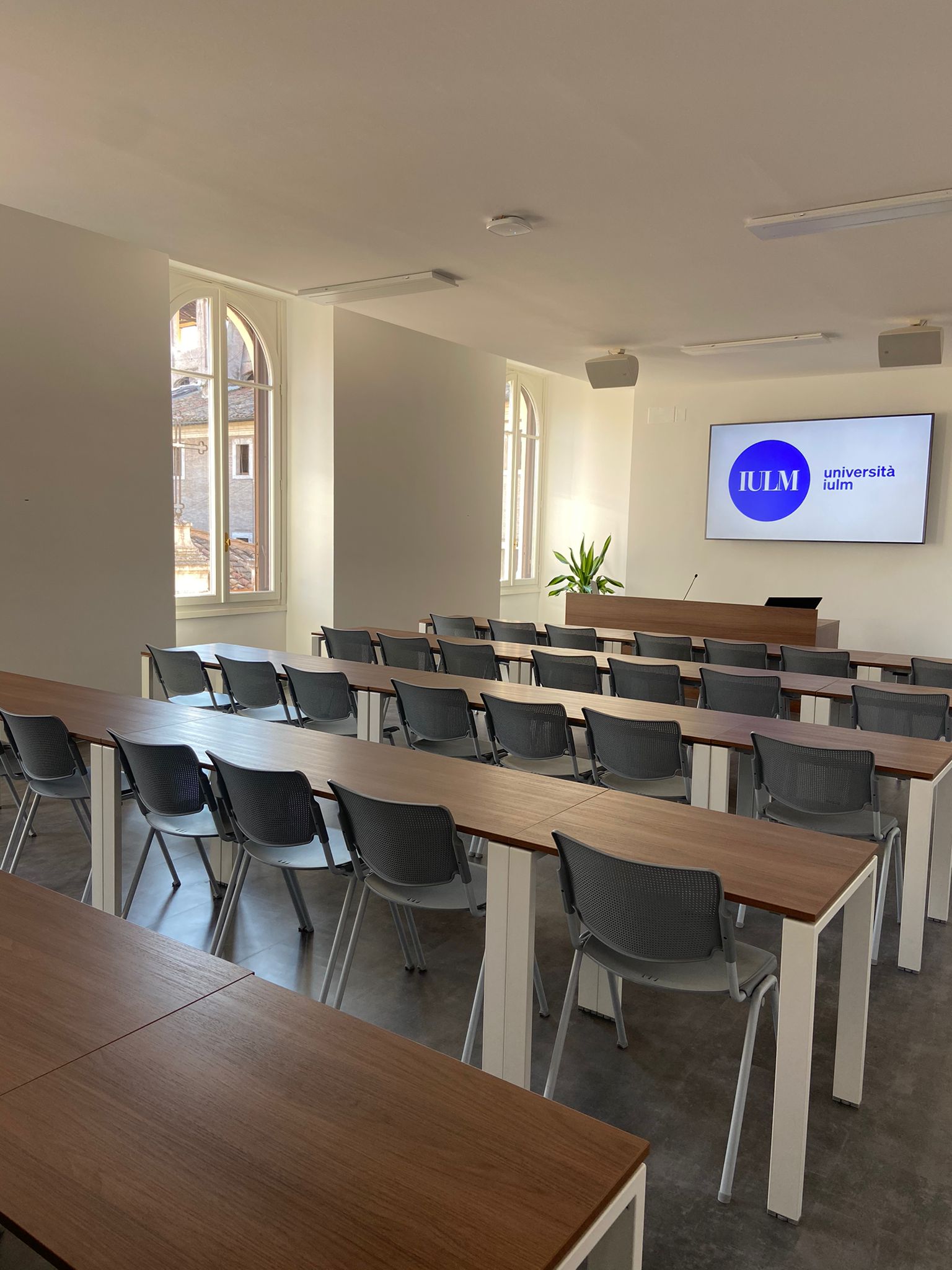 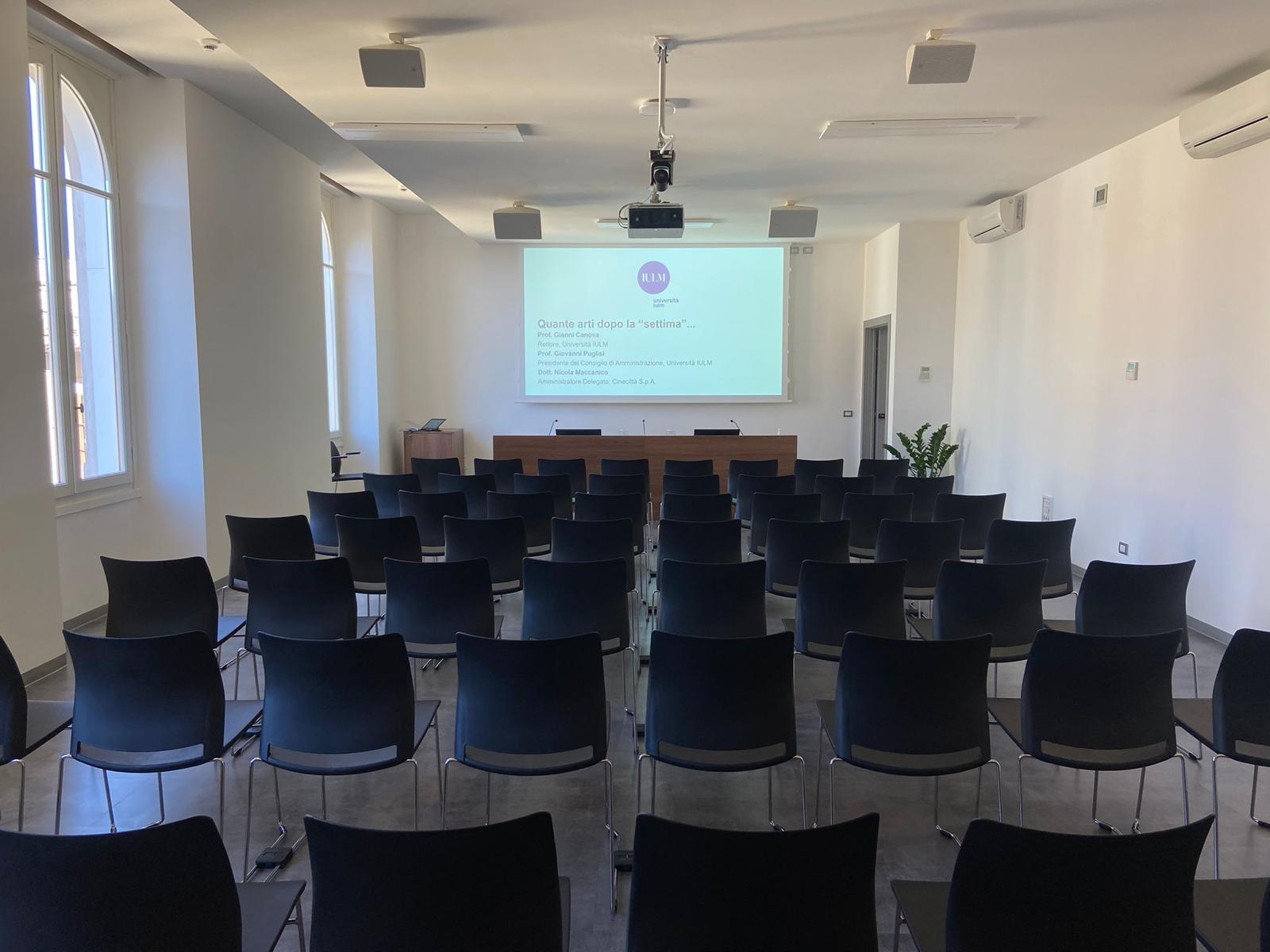 On Tuesday 12 October, IULM University inaugurated its new Rome branch on the fourth floor of the prestigious Palazzo Cipolla, in the very centre of the capital, at Via del Corso, 320.

Palazzo Cipolla, a neo-Renaissance style building, was built by Antonio Cipolla and inspired by Palazzo Farnese, whose restoration the architect had overseen. Together with the facing Palazzo Sciarra, Palazzo Cipolla is now one of the exhibition centres of the Fondazione Roma, which operates to promote and implement artistic and cultural initiatives.

The inauguration has been attended by the Rector Prof. Gianni Canova, the President of the Board of Directors of IULM, Professor Giovanni Puglisi, who gave a speech entitled "How many arts after the 'seventh'" ... and Dr. Nicola Maccanico, CEO of Istituto Luce Cinecittà.

Metaphor in communication: a conference

The following are the procedures for renewing enrollment in course years beyond the first one...

IULM and inclusiveness: the story of Claudio

Student Claudio Recenti tells Corriere about his experience at IULM...

U-Multirank 2022 IULM in the top list of Italian universities