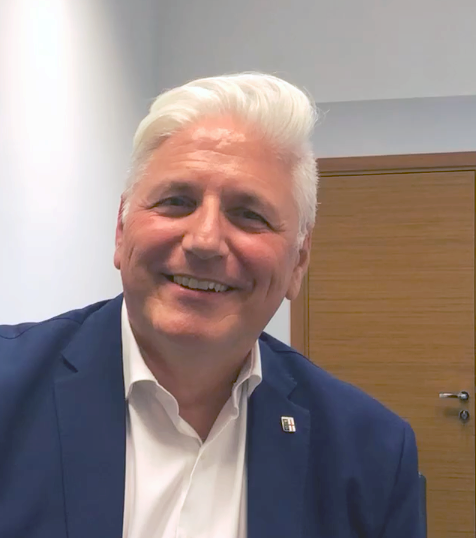 Since May 1999, Luciano Scauri has been working as a Consultant, specialized in Revenue Management for Indipendent Hotels. Luciano boasts international collaborations with large groups such as Four Seasons, Hilton, Boscolo Hotels, Cigahotels, houses of undisputed prestige such as the Hotel Ritz in Paris, the Hotel De Paris in Montecarlo and historic hotels such as the Hotel Dei Cavalieri in Milan. More recently, several small local hotel companies have also been added to the portfolio. He has opened several hotels and has specialized in the area of Revenue Management, a discipline for which he holds conferences country wide within the industry events and at the University of Bologna BBS, University of Pisa, University Suor Orsola Benincasa Naples, IULM Milan. Lecturer at the IATH International Academy of Tourism & Hospitality. On a Yearly Basis he holds The Master in Revenue Management & CHIA Certificate in Milano. Core Business is Revenue Optimization for Hotels achieved thorough distribution management, agreement negotiations, marketing, advertising, development, sales, and of course Revenue Management Strategies.

Chairman as of December 2015 at present

CEO Founder and Consultant as of May 1999 at present

R.E.C.  Licensed to run a Hotel or Restaurant and Bar

Benchmark Analytics for the Hospitality Industry