History of the project

An ancient seventeenth-century farmstead that IULM has renovated, giving it a new life. The Cascina has, in fact, been turned into a residence for about 100 young people and an important cultural centre for the city. 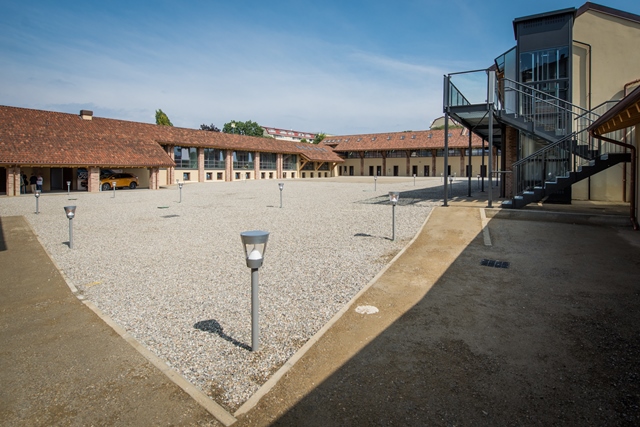 Already present in the seventeenth-century maps of the land registry, Cascina Moncucco has represented, for many years, like other farms in Milan, an area of urban decay despite having enormous potential for recovery in terms of the culture and landscape for the surrounding area.

The property was part of the ancient Vicus Baroni, a sixteenth-century town near Milan, characterized by the abundance of water for agricultural activities. Already present in the historical document of Giovanni Battista Clarici of 1600, the ancient farmstead was characterized by a manor house and a mill; later, important extensions in the eighteenth and nineteenth centuries gave it the final shape of an enclosed courtyard. The morphological structure that has come down to the present day dates back to the period between the two world wars with the construction of the last building towards the south in 1934.

Thanks to the contribution of the Ministry of Education, University and Research, the Lombardy Region and the granting of a renewable loan by the Municipality of Milan, IULM University has completed the renovation and re-functionalisation of Cascina Moncucco for the residential use of students at the university and for cultural and educational activities open to the general public. The property is placed under the protection of the Superintendence for Architectural and Landscape Heritage of Milan.
The restoration work carried out is part of the ongoing plans for the recovery of the abandoned historical and artistic heritage and the redevelopment of areas often degraded because of their location on the outskirts of the city or because they are uninhabited. It is, therefore, a project with great social value that could become a model for similar areas. 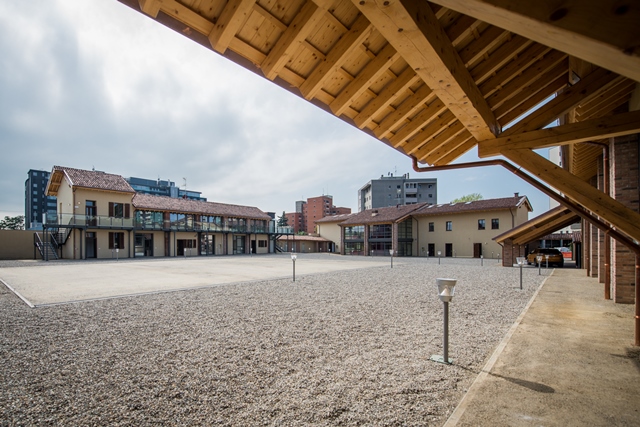 With this new model of synergy between public and private institutions, IULM University has been able to conclude the Cascina Moncucco project at a cost equal to about one third of the total value, distributed over the duration of the first concession, while at the same time restoring the splendor of a historical asset of the area. The renovation work took 18 months to complete, after an original forecast of 24.
Now the Cascina Moncucco  will have a new life. On the one hand, it will provide accommodation for about 100 young people, and on the other, will host cultural activities open to the public organised by IULM .

The Contractor Euganea Restauri Srl, with the support of Tecservice Srl and LEEDme di Strategie Srl, identified LEED certification as the reference for the best interpretation of the tender requirements that required particular attention to environmental sustainability and energy saving, taking on the entire certification process.

The Cascina Moncucco stands out for its urban and social sustainability, becoming a redevelopment project that brings with it positive effects for the surrounding urban area. It is close to the Famagosta station on the green line of the Milan underground. To encourage the use of alternative mobility systems, secure bicycle parking is available to residents and staff and no car parks have been built.

The energy efficiency work on the buildings, compatibly with the constraints of the Superintendence for Architectural and Landscape Heritage of Milan with which the Cascina Moncucco has to comply, was concentrated on the insulation and efficiency of the systems installed.

The building excels in terms of water performance both inside and outside. The toilets are equipped with low-flow equipment that allows you to save 50% of water compared to a standard building. In support of sustainable management of rainwater, a 90-cubic-metre collection tank has been installed, making it possible both to regulate the outflow of rainwater, and to store and reuse it to irrigate the green spaces, thus averting the use of drinking water for irrigation purposes. 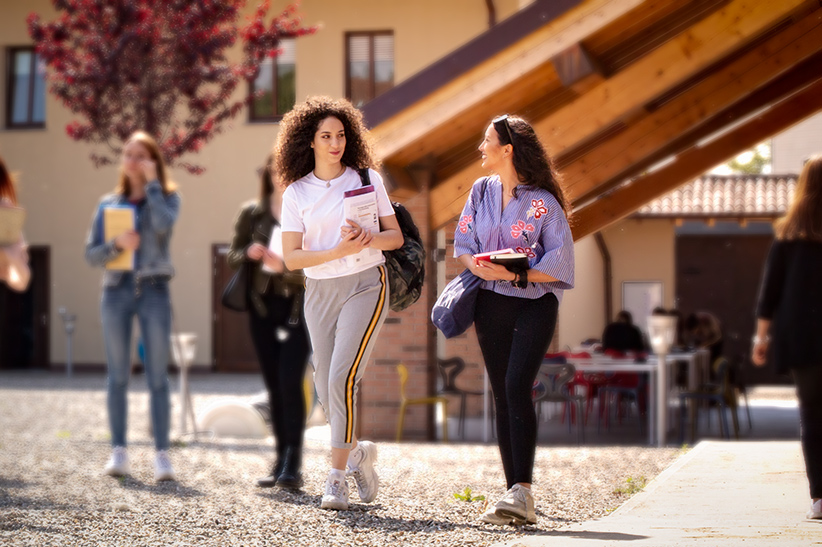